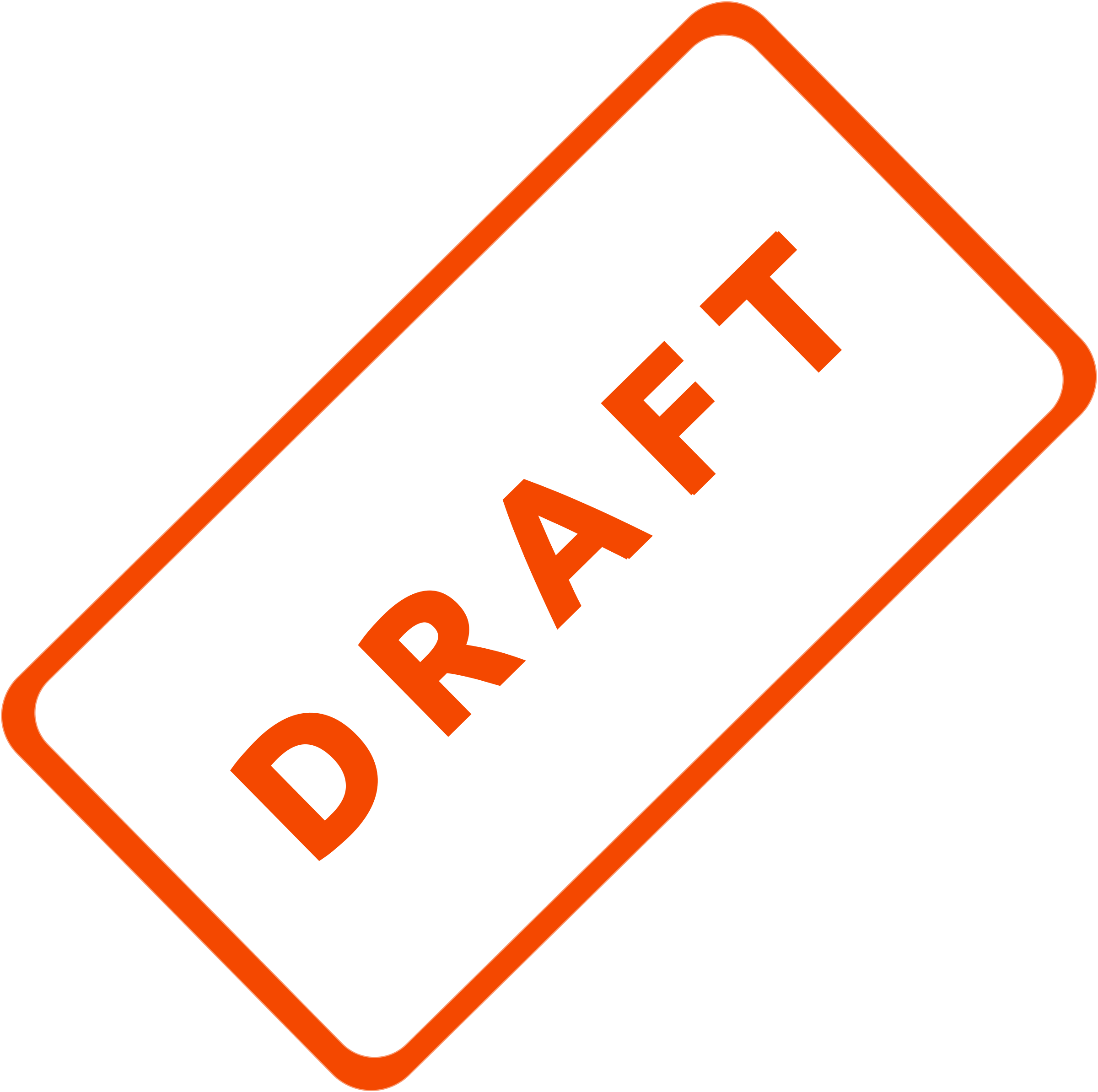 Until Danube we may consider testing activities below. Release management usually considers only a subset of test projects as release criteria.

Moreover, we only got resources as CI Labs or community Labs as of Danube. In Danube, some tests require stable labs for long duration tests (1 week campaign, destructive tests,..).

Discussion of these tests could be found in https://wiki.opnfv.org/display/bottlenecks/Stress+Testing+over+OPNFV+Platform.

Previous releases show that it is currently impossible to plan long duration test campaigns on the "target" release/master due to a late availability and a lack of stability of the candidate versions.

It is thus planned to consider stable release for robustness/stress testing.

Another CI Chain for Stable Release

For Euphrates, the testing group would like to consider a new way to proceed, described as follow:

As a consequence, 2 CI chains must be maintain per installer:

With a 6 months cadence, it is not realistic to perform robustness/stress/long duration test on Master. On the stable chains, a planning shall be created.

We assume that unlike Master, reinstallation shall be triggered according to this planning, it means that some scenarios may be used during several weeks without reinstallation.

Generic scenarios must be considered first.

After reporting and discussing with TSC and Infra Working Group, we have been granted an specific POD for the long duration tests, i.e.,  INFRA-154 - Getting issue details... STATUS .

Testing arrangement is proposed below.

Use OSA/Otaca to do the deployment considering currently resource limitation and to form common base for OPNFV installations.